Smart Sash Windows offers an array of elegant and traditional sash windows in wood. Our fine collection is a beautiful addition to your home. A wooden sash window is ideal for traditional properties, historical buildings and country estates. However, our sash windows are not only for traditional houses. You’ll find them in modern houses around Hanover, Aldrington, Blightey and Brunswick. 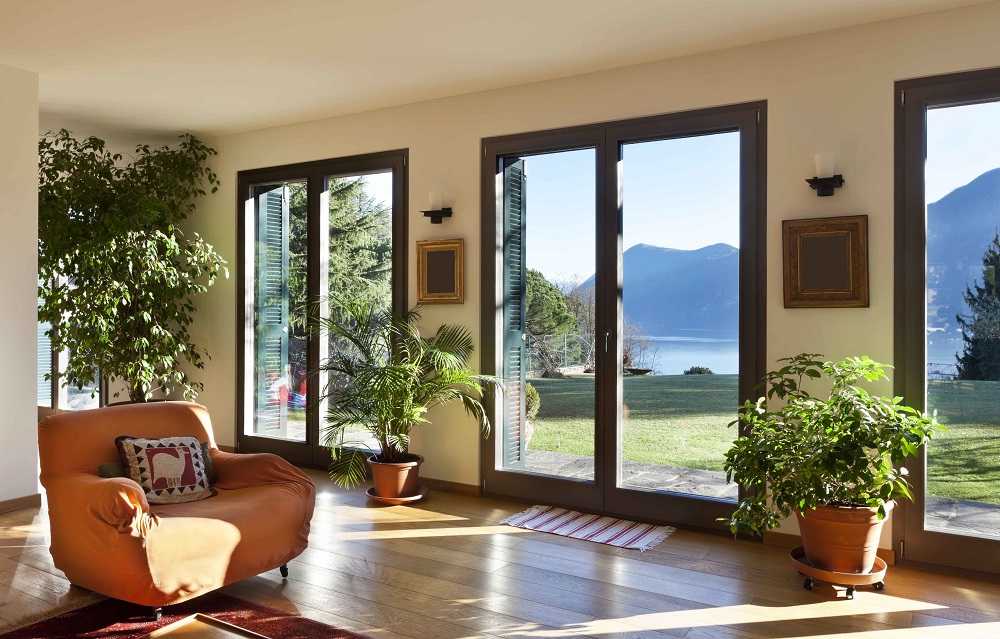 Smart Sash Windows is designed to include traditional features that incorporate modern technology and energy efficiency. Our products are internally glazed and feature innovative glazing options. We are the top choice for new and renovation projects in Mile Oak, Ovingdean, Patcham and Hove.

Our wooden sash window uses weights, cords and pulleys to counterbalance the sashes in the traditional way. They include one or more vertically sliding panels fitted to match the existing style of your home surrounding.

Our timber sash windows are state-of-the-art in terms of construction and features. Smart Sash Windows are designed and manufactured in the UK using ethically sourced wood. Each wooden window is thoroughly inspected before we send it to you.

Smart Sash Window offers a high-quality range of wooden sash windows that naturally ventilate your home. You can open both sides at the top and bottom of the window. Cool air enters from the bottom whilst hot air escapes at the top.

We’ve retained the Victorian charm in our windows while featuring modern construction. We use a computerised machine for all our joinery. This ensures your wooden sash window is made to fit. 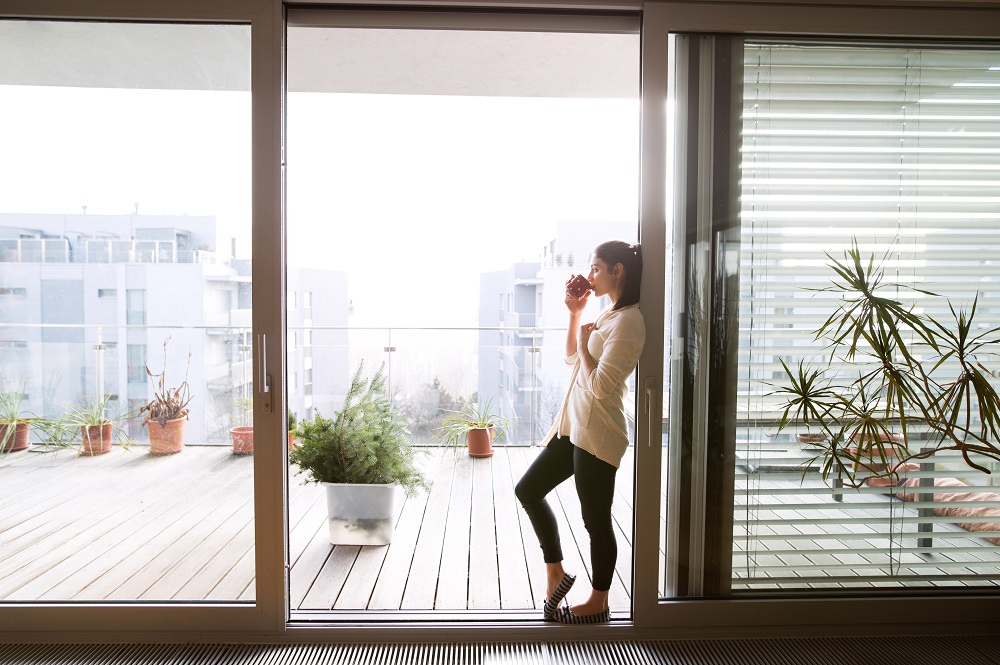 Our frames and sashes are durable. When painted or stained, they look gorgeous and are guaranteed to last a long time. If you have specific requirements or need extra features, we can include sashes which tilt inwards for ease of cleaning, decorative Georgian glazing bars in different design, enhanced security locking, thinner glass units and more.

Wooden frames are better for the environment when compared to uPVC and aluminium. They damage the environment because they both come from mining and release carbon into the environment. The trees absorb C02 from wooden windows. The carbon is locked in the timber for its entire life span. 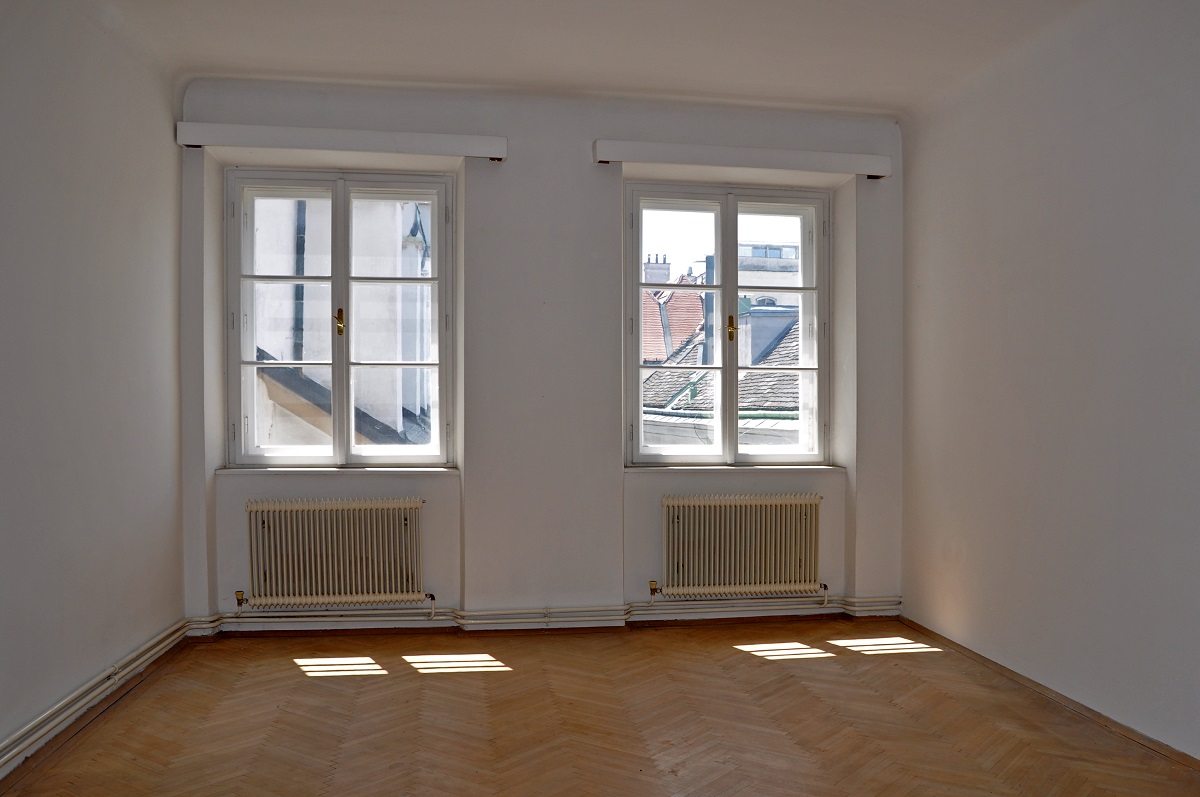 Looking for the perfect window to complement your gorgeous home? Wooden frames add charm and character your home. You can stain, carved or paint them according to your taste. It retains the value and authenticity of your listed building and looks great for decades.

Unlike PVC windows, Smart Sash Windows are easy to maintain, restore and repair. Wooden sash windows can withstand any element when made with new technology such as triple or double glazing.

Wood is a natural insulator. Your home retains heat during long frosty winters and cools in hot weather. This ensures you save money on energy bills.