Sash windows instil character and charm in historic properties. Unfortunately, as they age, timber windows tend to depreciate. The good news is that with proper restoration, sash windows return to their original quality and performance. Working with the right restoration company can ensure that your sash windows will be fully functional again and also energy-efficient.

Smart Sash Windows offers restoration services to houses in and around Brighton, East Sussex. We prefer to restore old and worn out sash windows rather than have the windows totally replaced. We believe that if your wooden windows can be saved, we must take the chance and save them. Consequently, we only recommend window replacements in cases of severe damage when the quality is irretrievable and restoration is next to impossible.

Our services include window repair, where we remove rotten timber and restore the window using strong hardwood or softwood. Likewise, we provide efficient double glazing services, which improves energy consumption, leading to lower bills. With our discreet draught-proofing services, we will also ensure that your home always stays warm. If you want to keep outdoor noise levels at a minimum, we can make your home perfectly soundproofed. We operate across the country from Brighton and Hove to Plumbing and everywhere in between. We are professionals with decades of experience in restoring sash windows of both historic and recent buildings, and our craftsmen will build new softwood and hardwood sash windows to match your home’s unique style.

We are constantly on the lookout for innovative ideas in the sash window industry, and we are not afraid to mix traditional techniques with advanced technology. Most importantly, we are dedicated to preserve the authenticity and character of your sash windows. Once you contact us, we can quickly outline the steps required to meet your needs. With our professional advice, you will get an idea about the best course of action. To get the perfect windows you’ve always wanted, contact us today for a free, no-obligation quote. One of our friendly experts will help you after a quick and easy survey that will enable us to assess how much work your windows require and then give you a fair and reasonable quote. 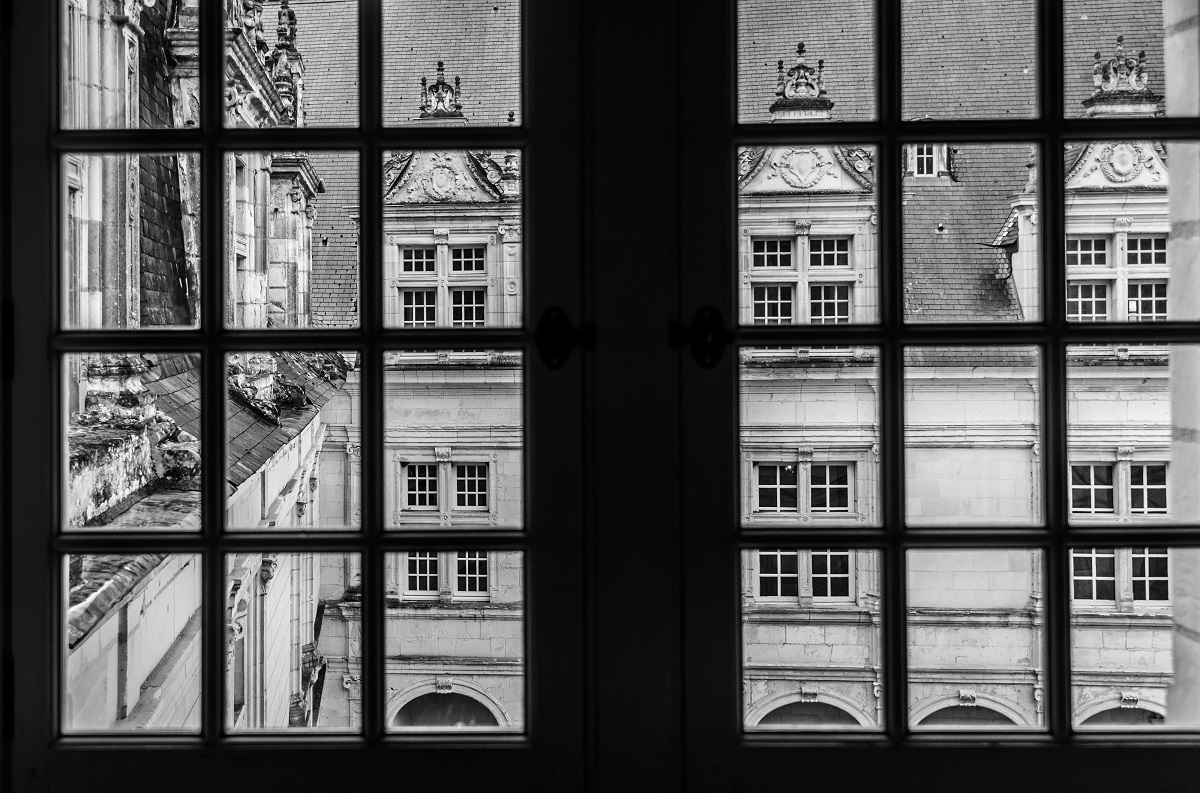 We offer services ranging from sash window restoration and repairs, to draught-proofing and removal. Our restoration process is compliant with the standards of conservation policies. Handpicked and trained to exceptional levels, our sash specialists will help you improve the look and efficiency of your sash windows through quality workmanship and responsible service. Find out more about the services we offer below.

Double glazing will preserve the look of your original sash windows while also improving energy efficiency, which means you don’t have to sacrifice one quality for the other. Our slim double glazed sash window units retain the original profile and style of your period sash windows. Additionally, you will enjoy modern conveniences such as heat retention.

The more your windowsills deteriorate, the easier it is for the rest of your timber windows to follow suit. With time, rot sets in, and this marks the beginning of the end for your sash window. A premium service that we offer to clients in and around the Brighton and Hove area is restoration of rotten windowsills.

Our experts carefully remove each sash from its opening and then strip off the old paint and putty. Afterwards, the joints are re-glued, and the sash window is restored to its initial, perfect condition.

We can replace your glass with wavy glass, salvaged glass, or reproduction glass. Replacement, however, is a service we offer only in cases when your glass is missing or is worn out beyond repair. One of our main concerns is to ensure that the replacement glass matches the original as closely as possible. We will restore and replace all the damaged parts of your window for both functional and aesthetic purposes.

As part of our restoration services, we offer both internal and external sash window painting. Interior sash can be either painted or stained. Exterior sash, on the other hand, is always painted to ensure maximum weather protection. To avoid the danger of painting the windows shut, you should always use the services of professionals. Our team includes highly experienced expert painters able to quickly assist residents of Brighton, Hove, Portslade, Bevendean, Aldrington and throughout East Sussex.

To find out more about our sash window restoration services and get a specific price, please call our team at

At Smart Sash Windows, our aim is to maintain the authentic appearance of your sash windows and along with it, the historic value of your home. This is the reason why we vehemently support restoration rather than total overhaul. In addition, restoration is also the most economical solution to most sash window problems.