Sash windows are the most stylish element you can add to your property if you’re looking for an upgrade. They are a perfect blend of traditional elegance and contemporary convenience, and will totally transform the look of any building while preserving its authenticity. The artistry of handcrafted sash windows exudes a certain charm that mass-produced UPVC cannot match.

In general, sash windows retain their initial appeal and authentic character over time. All they require to go back to their original state of sophistication is regular maintenance and renovation. This is where Smart Sash Windows can help. Based in Brighton, East Sussex, Smart Sash Windows offers a range of sash windows renovation services to areas in and around the city. We have the experience and skills to assist both large organisations and residential homes. No matter how challenging is the work you’re property requires, we are professionals able to handle everything impeccably.

How We Deliver Our Sash Windows Renovation Services

Most owners of historic properties do not know it is possible to renovate their sash windows and still maintain that original look. If you own a Victorian, Edwardian, or Georgian property, we can help you upgrade your windows while still preserving their old world charm and rustic feel. At Smart Sash Windows, we take great pride in maintaining a high standard of services. This is reflected in our decision to always prioritise renovation and restoration over replacement.

We will visit your property at an agreed time and carry out an inspection of your windows and doors. We will then consult with you and discuss the various options available for consideration. Following our visit, we will provide you with a written quotation. These initial steps are free of charge, and our experienced craftsmen will develop the best plan of action for you. We can also provide references on request. 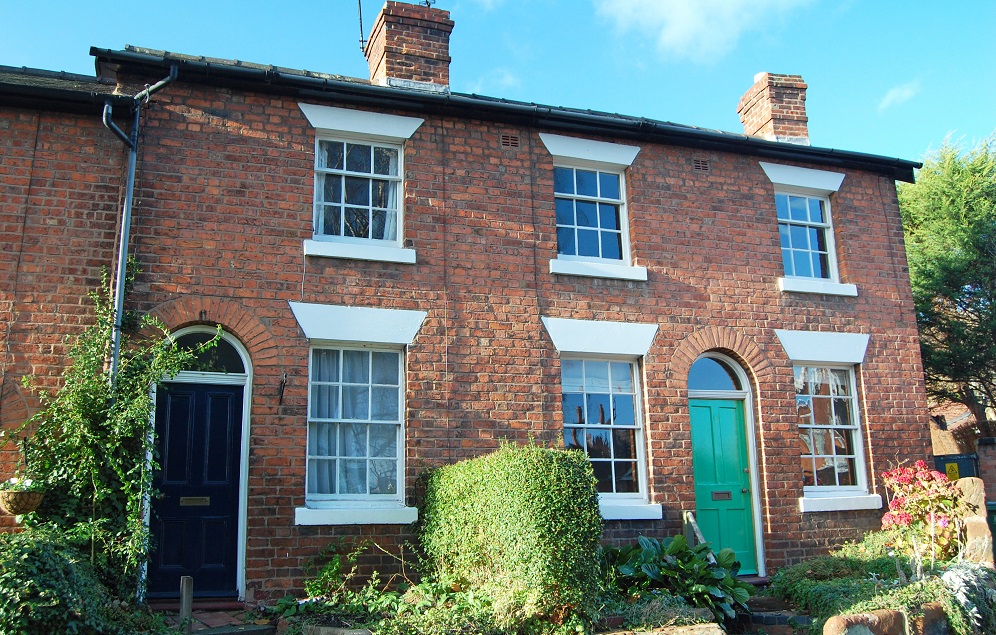 We offer the following services to residents of Plumbing Ontap, Southwick and surrounding areas:

We offer full renovation services in Shoreham and its environs. Our main specialization is sash windows because we strongly believe in their architectural value and want to preserve their beauty and elegance for future generations to enjoy. In most cases, when dealing with sash windows, we recommend renovation and repair instead of replacement. Renovation is not only more cost-effective but also environmentally-friendly.

If your sash windows are damaged beyond repair, we can replace them with new hardwood ones, but if the existing frame is still in good shape, we will not touch it. During replacement, our main concern is ensuring that your new sash matches your existing one. Upon installing  the new sashes, we will make sure to replace the staff and parting beads. We also take care of any additional repairs that the existing frame might require.

Double glazing improves the thermal efficiency of your sash windows. We offer double glazing services to inhabitants of Littlehampton, Sompting, and other parts of East Sussex. Because it is cheaper and easier than replacing the whole window, we supply ,and fit, timber sashes that are double glazed, to fit within your original box sash frame. The width of your current sash box will dictate how thick the double glazed unit we will install in your property will be. The most popular size is the 14mm unit, which includes an inactive gas – lodged within the unit – and a pane of low-emission glass known to ensure heat retention.

Because sash windows are manufactured with a 3mm air gap between the sashes, they can cause draught in your home. Although the air gaps are actually meant to allow them to slide easily past each other, they also allow cold air to enter your room while letting warm air escape. Naturally, this can negatively impact your comfort and lead to a substantial increase in heating costs. Smart Sash Windows offers full draught-proofing services. We install a unique and discreet draught proof system that is easy to operate and can effectively reduce air leakage, external noise, and dust ingress.

During general repair, we perform a thorough inspection and cut out major rotten pieces, after which we splice the timber and fill it with resin. Repairing rotten wood is essential for adding more strength to old sashes, especially in places where the joints are starting to open up. We can also repair glazing by removing and replacing broken panes of glass, using the traditional putty method. Another service we provide is the repair or replacement of broken cords. A new cord may easily make your slow sliding windows fully operational again.

Our skilled craftsmen are always ready to repair your windows and make them look and behave as new. We have been proudly serving areas in East Sussex such as Lewes, Burgess Hill, and Peacehaven for decades. With our expertise, we can present you with an impeccable renovation of your windows, restoring them to their original style. Beautiful frames not only transform your home but also provide you with the satisfaction of security and convenience. Our experts will take great care to replicate the style of your existing sashes to the finest detail so that they maintain the charm and the architectural identity of your property. Our customers include homeowners in Brighton, commercial projects, municipals and council buildings.

Our work is all about traditional sash joinery, and all sash windows are draught-proofed. The design of the window is always customized to ensure it’s in line with the style of the property. We can either manufacture your window to match the existing style or adopt a new design to meet your unique requirements. Our team of professional craftsmen are dedicated to providing excellent work, and they are always meticulous and precise in meeting building regulation standards. Our experts specialise in:

You don’t have to replace your sash window except if it is absolutely necessary and unavoidable. Our team of specialists are passionate about restoration and repair and will do their best to save your window. We are a reputable company with a large and satisfied client base. Our decades in the business of replacing and renovating sash windows have given us great satisfaction and pride.