Classic sash windows are now a thing for today’s homeowner. Sash Windows have become a fashionable and favourite architectural feature. Classic sash windows made from durable timber which have been a trusted design choice for homes for generations is now the perfect solution for homeowners looking to give their home that distinction of true timelessness. 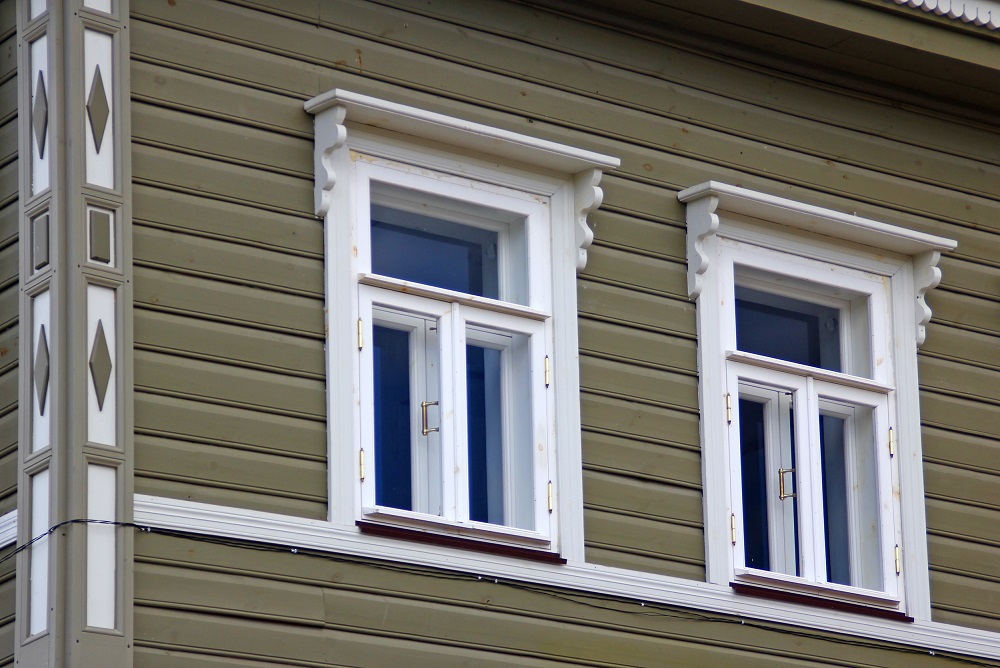 If you are in the market for windows upgrade and want box sash windows for your Brighton home or office, you are on the right page.

We are one of the leading names in the industry in East Sussex for a reason. Our long history of high-quality box sash windows, professional service delivery and unmatched affordability have made us an expert you can count on. But don’t take us word for it, visit our review page to see what our satisfied customers are saying.

Box sash windows have been in existence for generations. These types of windows can provide your property with that cherished traditional feature, and is an addition that will look great on any building, regardless of location.

A typical sash window works via a system of pulleys, chords and weight, and the box is often hidden in the brickwork, but with today’s designs, you can have an exposed frame that will add to the allure of your home. 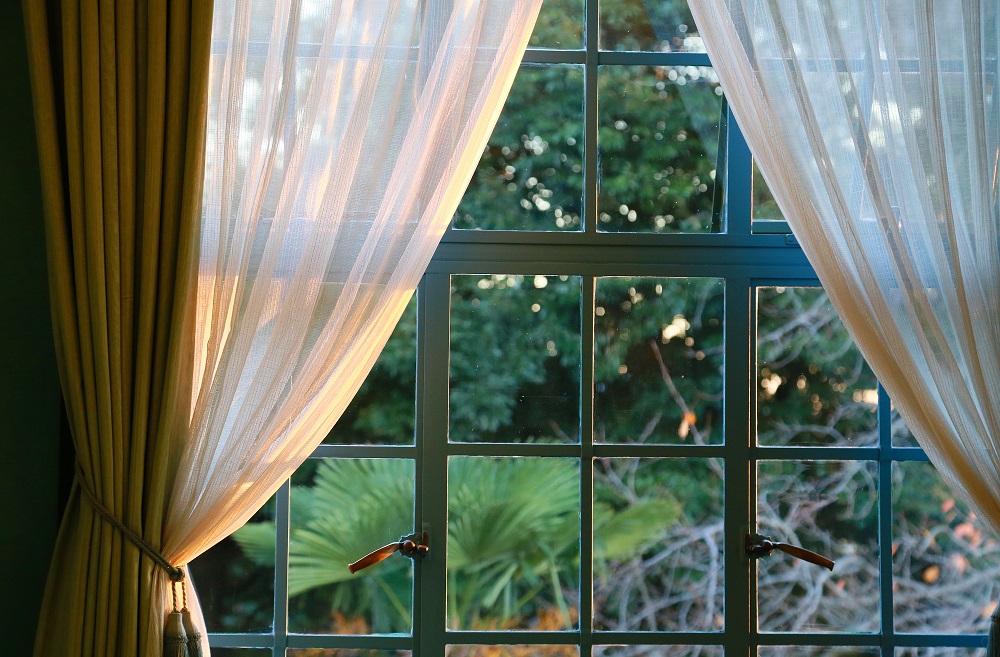 Our master craftsmen at Smart Sash Windows Services in Brighton are renowned throughout the entire East Sussex when it comes to high-quality timber work, joinery and finishing. We don’t just create box sash windows, we can also create bespoke designs to meet your unique requirements.

With our expertise, resources and experience, we make bold to say that very few services in Brighton can match us when it comes to designing, building and installing box sash windows.

Thinking of replacing all the windows in your home or office? Do you want to give your property that distinct traditional look? We have the skills to get it done. Dial 07736714533 to call the box sash windows experts today.

Perfect Combination of Form and Function

The idea of a box sash window is one that perfectly combines form and function, meaning that it is both aesthetically satisfying and practical.

At Smart Sash Windows Services in Brighton, our box sash windows are the perfect example of form meeting function. Our superior workmanship will guarantee that your windows serve you properly, and for longer too, regardless of what the Brighton weather decides to throw at them.

Now, you can make your home or office the best of both worlds. A modern sleek building with old world charm.

Are you ready for an upgrade? Request a free quote today.