Smart Sash Windows offers wide range of services including sash windows repair in Brighton. Our focus is on helping you save money. Before considering a sash window replacement, we’ll aim to conduct a window repair first.

Our window repair is available to residents across East Sussex, from Lewes to Lancing, Burgess Hill and Shoreham. As specialists in traditional sash windows, we cover all aspects of sash windows. This includes new sash window installation, replacing existing windows and repairs. 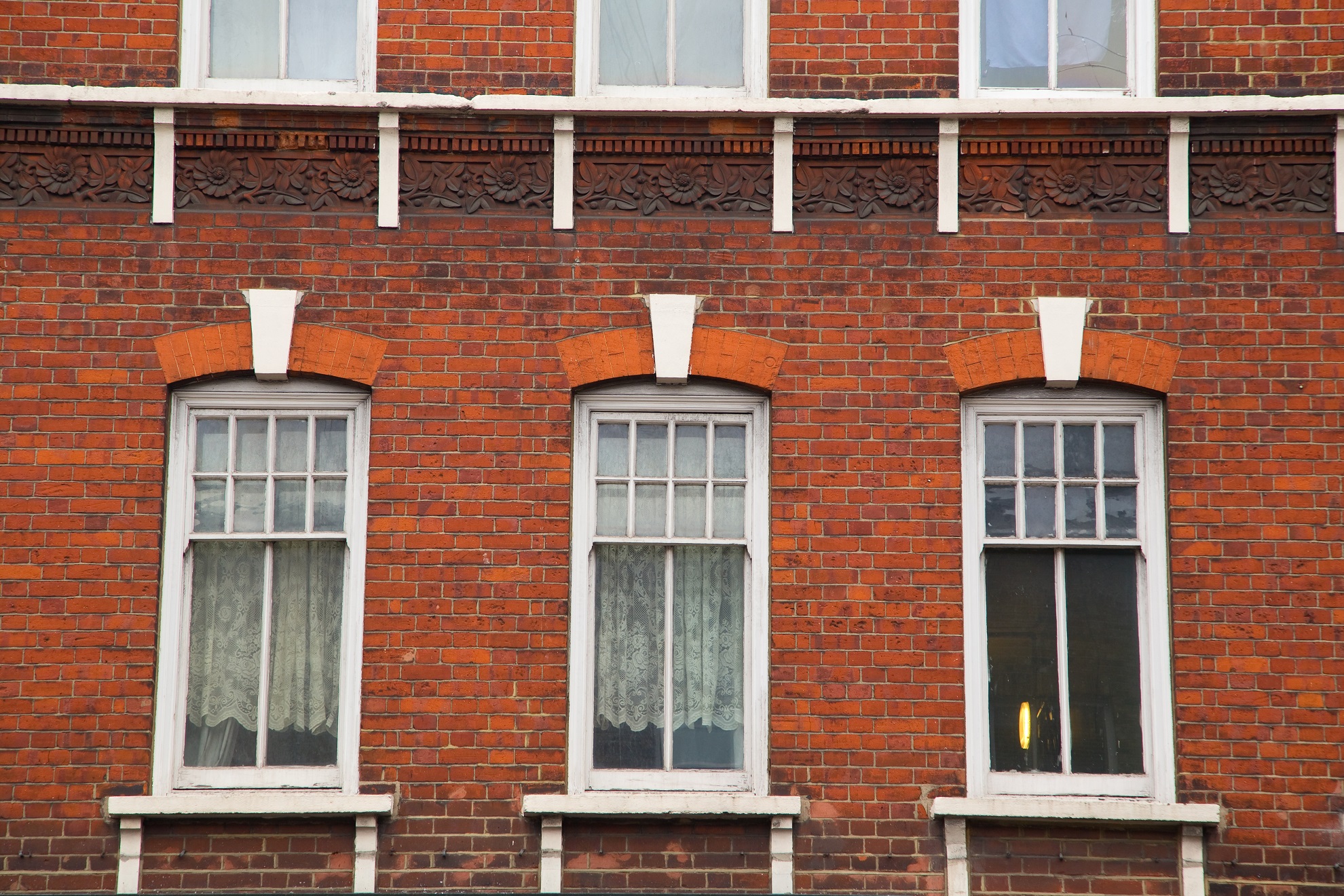 Should you repair or replace your Sash window

Repairing an existing sash window instead of replacing it saves money and reduces carbon emissions. While newer models such as triple-glazed sash windows offer value, they are expensive to install.

Modern uPVC might seem like an exciting option, but they have some disadvantages. uPVC has a shorter lifespan than a well-maintained wooden sash window. They are impossible to renovate to almost-new conditions, unlike sash windows, which can be restored to former glory. An effective sash window repair could last thirty years without issue if:

That’s why you need Smart Sash Windows. We serve all areas, including Black Rock, Bevendean and Carlton Hill. Your sash window won’t rot even if you don’t maintain it after restoration. We are so confident in our work, we offer a 5-year guarantee for every sash window repair.

Draught proofing is a process that closes gaps where cold draughts seep into your home. Our window repair experts in East Sussex help to improve energy efficiency in your home and save money on heating bills. Our design complements your traditional wooden windows. We ensure your windows are fully functional, and supply a range of security locks and fasteners. 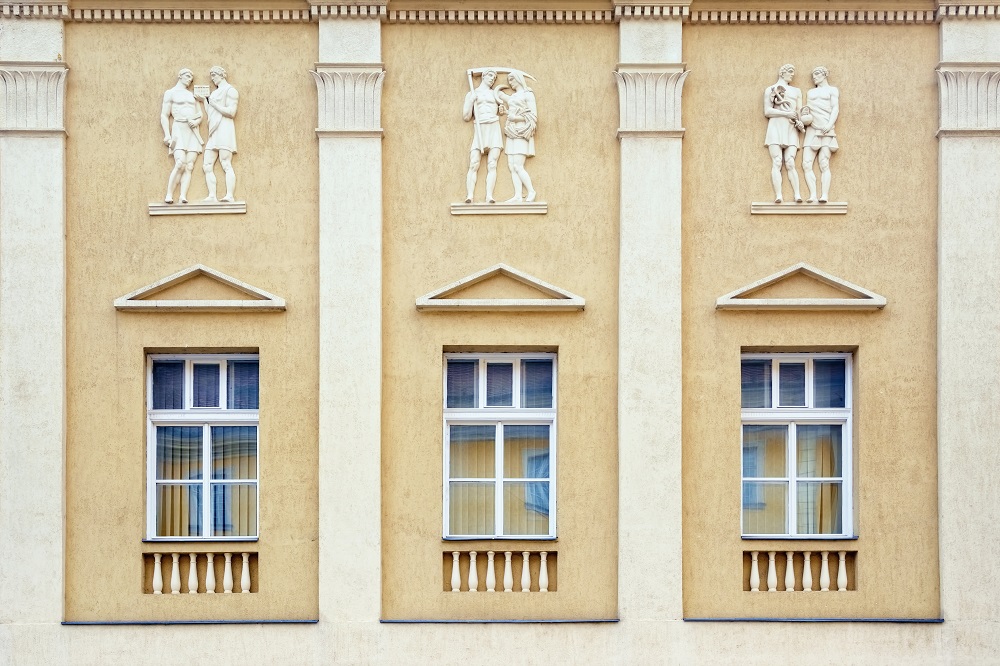 Rot is a common problem with old sash windows. Water saturates the timber due to the failure of the paintwork and creates a habitable environment for woodworm and fungus. Our experts in Carlton Hill, Hangleton and Coldean replace bottom rails and sills in hardwood.

Replacement is the last option when repair or renovation doesn’t work. Your replacement window will be handcrafted by our specialists in Brighton to fit your window. We guarantee you’ll be happy with our bespoke sash windows. 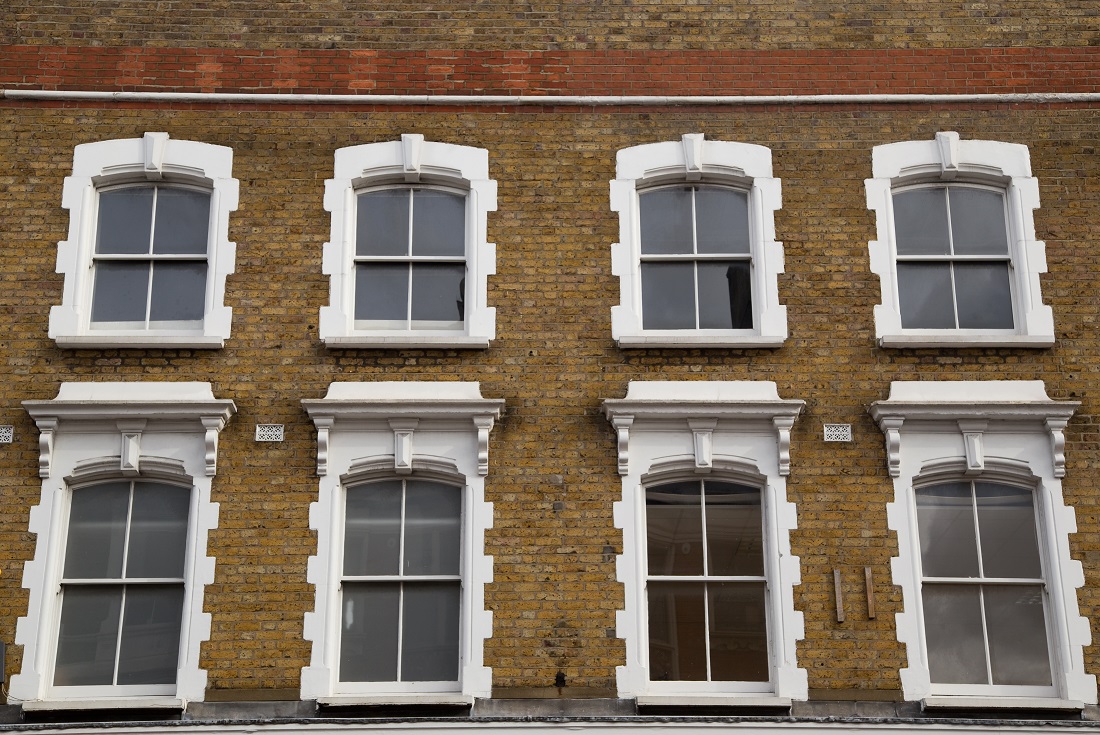