In the midst of the sleekness and modernity of today’s world, it can be a great idea to give your home or office that time-tested traditional look and feel, like the aesthetic satisfaction of timber casement windows. If you prefer to give your property a splash of old-time authenticity, and you are considering the attractiveness and reliability of classic casement windows for your Brighton and Hove home, then you have landed on the right page.

At Smart Sash Windows Services in Brighton, our entire world revolves around windows. And when it comes to creating the perfect timber casement window for your home or office, you can leave it to us to give you the picture you have imagined. We create some of the finest and bespoke casement windows in the entire city, using years of experience, combined with the latest in technology. But that is not all. Even though our materials are designed to be low maintenance, they are no less durable and, in every way, superior. This is why we are one of the best in the in industry, in the city. 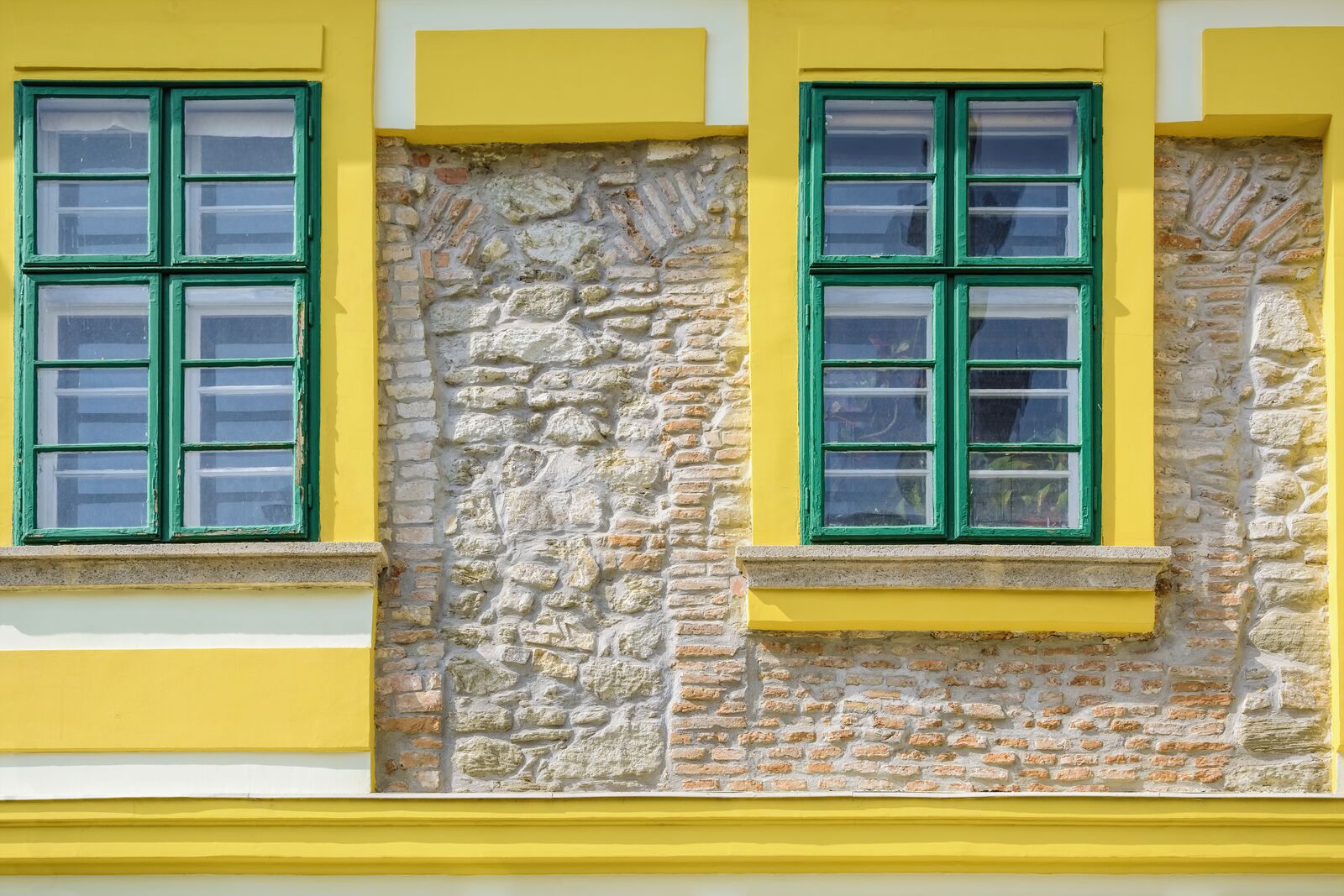 It is no secret that there are a number of window and door experts in Brighton who offer similar casement windows installation; however, it is also no secret that Smart Sash Windows Services in Brighton is the best choice in the entire Sussex area when it comes to great services, affordability, and value service delivery. With our authentic crafting and expert finishing, our casement windows are guaranteed to be just like the original. In fact, modern technology, advanced glazing techniques, and thermal insulation has made it so that our windows are more beautiful, stronger, and perform better.

Because your satisfaction is our primary concern, we make sure to use only the high-quality Accoya timbers for our timber casement windows. This is the world leader in long life span timbers sourced from sustainably managed forests. If you want a casement window that replicates a particular period or style, we have a fully trained team of highly talented craftsmen who can design and build bespoke casement windows that meet your exact requirements. With casement windows from Smart Sash Windows in Brighton, you too can have a home that stands out.

Below are some of the features you should expect when we build and install casement windows in your Brighton property.