Smart Sash Windows offers windows stays to assist in smooth usage of your window. It also assists in window security of closed windows as well as supporting your open windows. If you live in Lewes, Worthing, Southwick, Shoreham and other parts of East Sussex, we provide a range of styles to match your home décor.

Every year, over 4,000 children under 15 years are injured while falling from a window. Smart Sash Window offers a strong and durable range of tested window restrictors. The sash window restrictor is ideal for restricting the allowed opening of each sash or keeping it fully shut. It is suitable for all types of sash windows including timber and sliding sash windows.

Sash window fasteners are ideal for traditional homes. They are fitted at the mid rail of sash windows between the top and bottom sash. Claw and Fitch fasteners rotate 180-degree to fasten or release the two sashes. Brighton fasteners have a threaded arm and are ideal for loose-fitting windows. Quadrant fasteners swing 90-degree over the join to prevent movement.

Each fastener is designed to fit modern and traditional homes. We supply a choice of distinct finishes made just for you. Our selection includes locking and non-locking designs. Our finishes include brass, polished nickel, chrome, satin chrome and bronze. 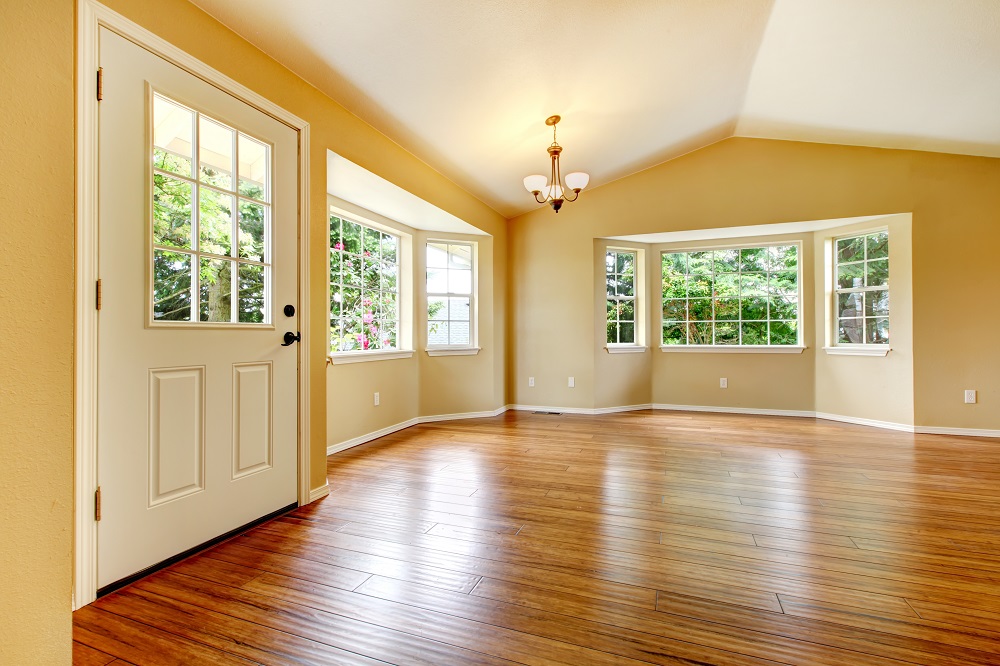 A sash window lock is used to secure the sash window and prevent it from opening. All types of sash windows such as timber or uPVC use a sash window lock. They require a turn and slide but we can provide a key to make the window childproof.

Sash windows open both downwards and upwards. Hence, it’s important to secure your window to prevent it from being opened from the outside.

Smart Sash Windows provides a range of stylish sash window locks to suit your style. Our services are available for residents of Aldrington, Coldean, Fiveways and Brunswick. Our selection includes keys, locks and bolt to provide efficient security for your home.

Choose from an extensive selection of gorgeous and efficient window sash lifts. If you struggle to lift your sash window, hook lifts help. They make it easier to slide or operate your sash window. Simply hook and lift the windows. With our amazing selection, you don’t have to use your hands to mark the glass. Finishes include stamped brass, cast brass and solid brass.

Our sash windows are available to residents of

Brighton Marina, Hanover, Patcham, Rottingdean and Prestonville and other parts of East Sussex. Call us now to place your order.