You don’t need to comply to building regulations if you’re replacing moving parts of the sashes, as against the entire window. The UK government regulations view this as a repair, not replacement because the work isn’t going back to the brickwork.

There are two ways to comply with the minimum requirement for energy efficiency of replacement windows.

Hire a qualified installer to ensure your windows are complaint. Smart Sash Windows offers competent contractors who are members of FENSA or CERTASS. 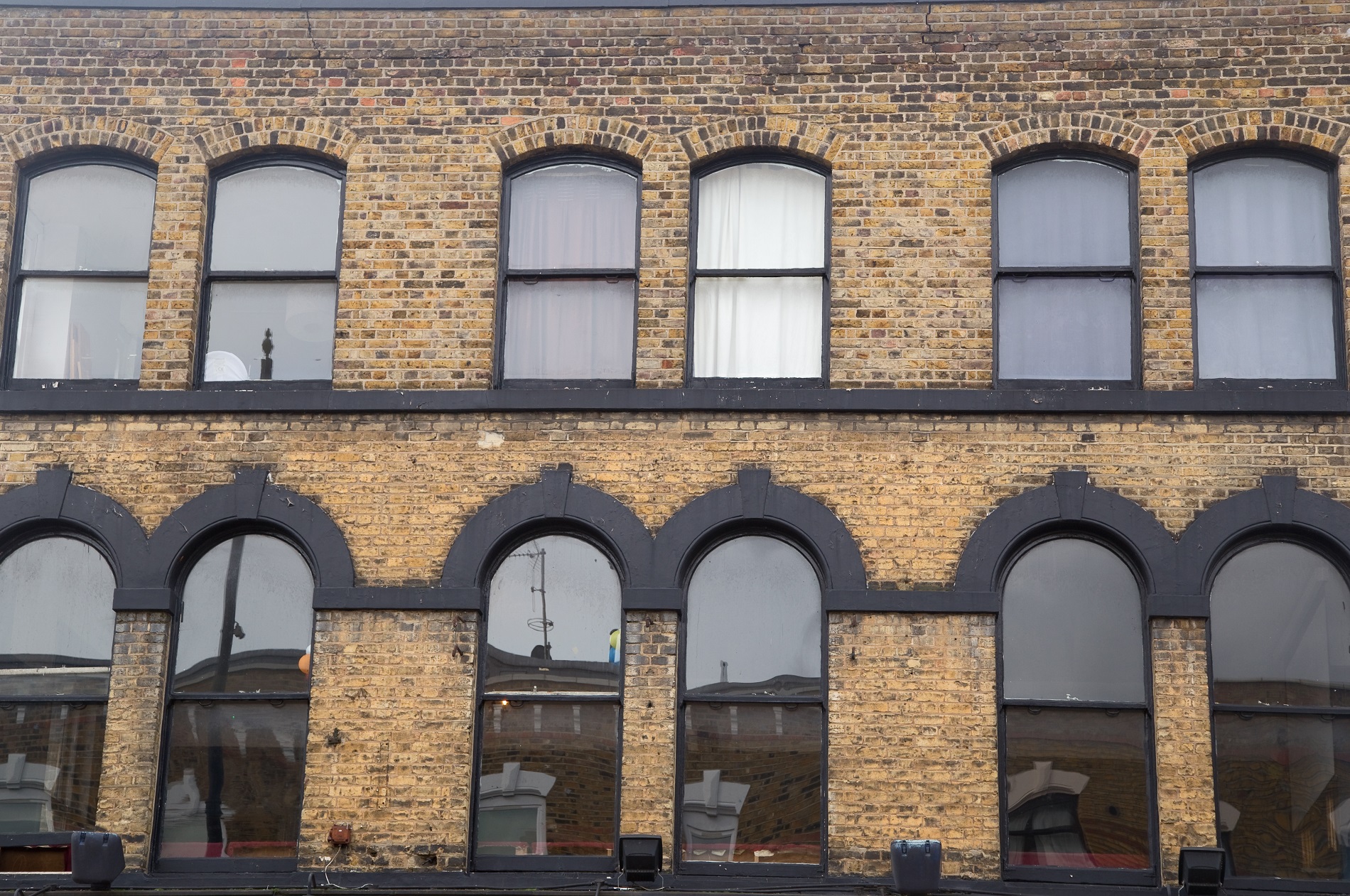 The joint between the windows and walls should resist the penetration of moisture and precipitation through expanding foam or sealants.

Where the lower sash opens its replacement, it must work as a mock sash window, opening at the same point. The top sash hinges outward to let out hot air from inside.

All replacement windows with over 50% glazed area must conform to the specified ‘U’ value of 2.9 watts per square metre.

Safety glass to all critical areas if broken must not break into pointed shards or should disintegrate into small particles.

Adequate ventilation is required to combat mould growth and condensation. Wall vents could be installed in the same areas where gas fires are fitted or bent stops used to maintain an open window position.

The Importance of Using a FENSA Recognised Sash Windows Installer

Building Regulations for replacement windows came into effect on the 1st of April, 2002. The goal was to make a few changes to improve thermal efficiency in UK homes and aid the government to meet its goal of reducing carbon emission. This means, your home should be warmer and use less energy.

All new windows must be double glazed (at the least) to meet the required levels of thermal efficiency. They are three times more efficient than single glazed sash windows.

As mentioned earlier, using a FENSA regulated company such as Smart Sash Window is important when replacing the sash window. You will be asked for a FENSA certificate by the solicitor when it’s time to sell your home. It’s proof that your replacement windows met UK building regulations.

Smart Sash Window complies with building regulation requirement. We have to prove that we have sufficient public liability insurance and employer’s liability to offer all our clients in Brighton and Hove an insurance backed guarantee for your new sash window.

If you need more information about building regulations and planning in Brighton, East Sussex, please call us today