Spruce up your Sussex Home with Original Timber Patio Doors No matter the style, age, theme, or scheme of your home, our original timber patio doors can be specially made to match whatever your home in Brighton, Hastings, Eastbourne, or Worthing needs! Bring your house, orangery, or extension even closer to nature with original timber patio doors.

Because they are so efficient at letting in copious amounts of light, it’s no wonder why our original timber patio doors are such a beloved and popular choice among Sussex area homeowners. But how do the doors let in so much beautiful natural light? The secret lies in the door’s low frame to glass ratio, which means that more light, and more of that stunning view, can make its way into your home, no matter what weather or season!

When it comes to getting people in and out of the house, there’s no door more efficient than a patio door! Since the doors open all the way along the threshold, your family and guests will be able to move in and out the home easily; it’s a sure way to keep the party going. There’s no bottleneck at your door. Another great reason to choose patio doors is that when the weather is warm, your home or extension will be subject to lovely breezes that sweep in and out and keep your space cool and comfortable. Alternatively, when the weather outside is cold, the performance glass, which is standard on all of our patio doors, keeps out the chill and keeps your home insulated and cosy. No matter what the weather, our patio doors ensure a comfortable space for relaxing.

Patio doors are a great choice if you want fresh air to fresh up your home. Their efficient design makes them sleek, plus they save space in your house. Installing patio doors is definitely a surefire way to bring your home closer to nature. The wide entryway is perfect for summer breezes, while the insulated glass is great for staying cosy in the winter. In addition to the comfort, patio doors also keep your home safe. All of our doors come equipped with the industry standard Yale anti-bump, anti-pick and anti-drill locks. You can rest easy knowing that your home is safe!

All of our patio doors are specially fitted for your unique needs, and to complement the unique style of your home. From the very start of the process, one of our highly qualified designers will come to your house and give you custom advice that’s specific to your project. Smart Sash will be with you every step of the way! With plenty of options in terms of styles, glass options, glazing choices, and effects with decorative glass, you’re sure to find exactly the patio door that suits the tone and timbre of your home. After you’ve chosen exactly what you’d like to add to your home, our designers will measure the space and give you a reliable quote for the price of the project. 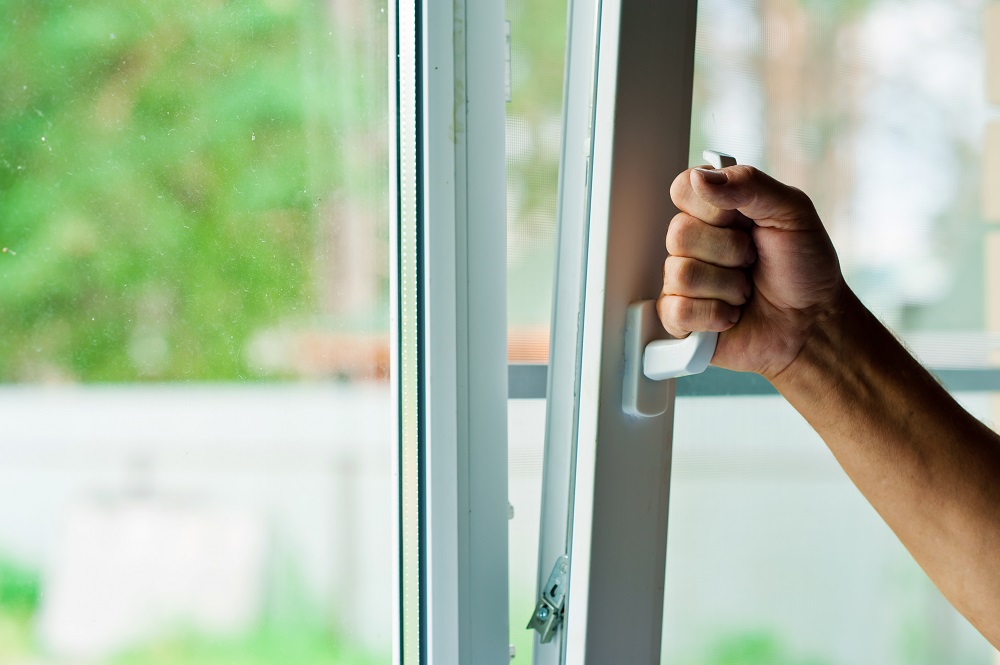 Whether you’re looking for an inward or outward opening door, Smart Sash will help you find the perfect timber patio door that is secure, high quality, and built to last. In the past ten years, the patio door has seen some pretty big leaps in equipment development, which has, in turn, improved the available quality in terms of operation, draft sealing, and general aesthetics.

We’re pleased to now be able to offer our customers virtually any combination of door and frame styles, which then provides you with lots of freedom to customize your patio doors however you’d like! Our customers are free to choose from a wide variety of glazing options, fittings, insulated timber panels, plus many different profile options. Smart Sash offers bespoke timber patio doors which can also be paired with our range of casement windows. Since both products are custom made, they blend seamlessly for a perfect patio door!

All of our custom-made patio doors come fitted with insurance approved mortise lock, Yale Lock, surface bolts, letterbox and 4” ball bearing hinges. These features are the best the industry has to offer because we value our customers’ safety!

The Cost of Timber Patio Doors

Our mission at Smart Sash Windows is to give accurate quotes that reflect the best value in terms of price and quality of our patio doors. Even though we don’t promise to beat quotes or estimates from other competing companies, we do promise to give you a quote that accurately and reliably reflects our best fixed price for each and every project. Our model is to advise and measure during the initial planning process of your project. Then, we simply email you a quote.

If you’re in the Sussex area and you want a straightforward process with total satisfaction with your new patio doors, Smart Sash is the best choice for you! We want to ensure that all of our customers are happy with the time, money, and effort that they put into their home improvement project. That’s why we always strive to get each and every one of our bespoke orders right the first time; we work hard to deliver exactly what you’re paying for!

We are also proactive to ensure communication with our patio door customers are good. Through every step of the process, we provide a detailed fixed price patio door offer, followed by explicit written confirmation of the acceptance and the entire itemised order confirmation. This keeps things clear and above board for the customer. In addition, it allows us to make sure that we can fulfil your order exactly according to your wishes, without any disappointment or buyers’ regret. Our goal is to be fully responsible for all of the work that we do!

Furthermore, our door installation technicians are committed to delivering every patio door project with special care and attention to detail. We always stick to the industry standards, and we use top quality 100mm screws for all of our projects. We will never use cheap materials, such as insulating foam, to fix the frame of a door or window. We make sure to install everything straight and square, every time!

Feel free to contact us to discuss the many options that we offer. We’ll help you find the best options for your home!

We also have a lot of experience working on period and historically listed buildings. We know how important it is for the internal finishes to follow the style of the rest of the property, so we make sure to pay attention to the interior details, as well. Our goal is to see that your new patio doors blend entirely with the existing style and tone of your property.

Finally, our customers can expect total peace of mind when it comes to installing new doors or windows. You can trust our high-quality products and high standards of service. Plus, even after your windows or doors are installed, we still offer after sales service. Our product guarantees cover not only the product that you buy from us but also the hardware that we use to install the products. For more information about our timber patio doors, feel free to contact us to set up a free, no obligation consultation.